Car Chix is the Premier Motorsports Organization for Women. Over the years, more and more women have been notably and honorably taking over a “male” dominated industry.  Car Chix was founded by Jeanette DesJardins in 2009 and launched in 2010 to recognize, inspire and encourage women that are involved in and/or are interested in becoming involved in motorsports and the automotive industry world-wide. If you are interested in being featured on the Car Chix Website, please contact us. 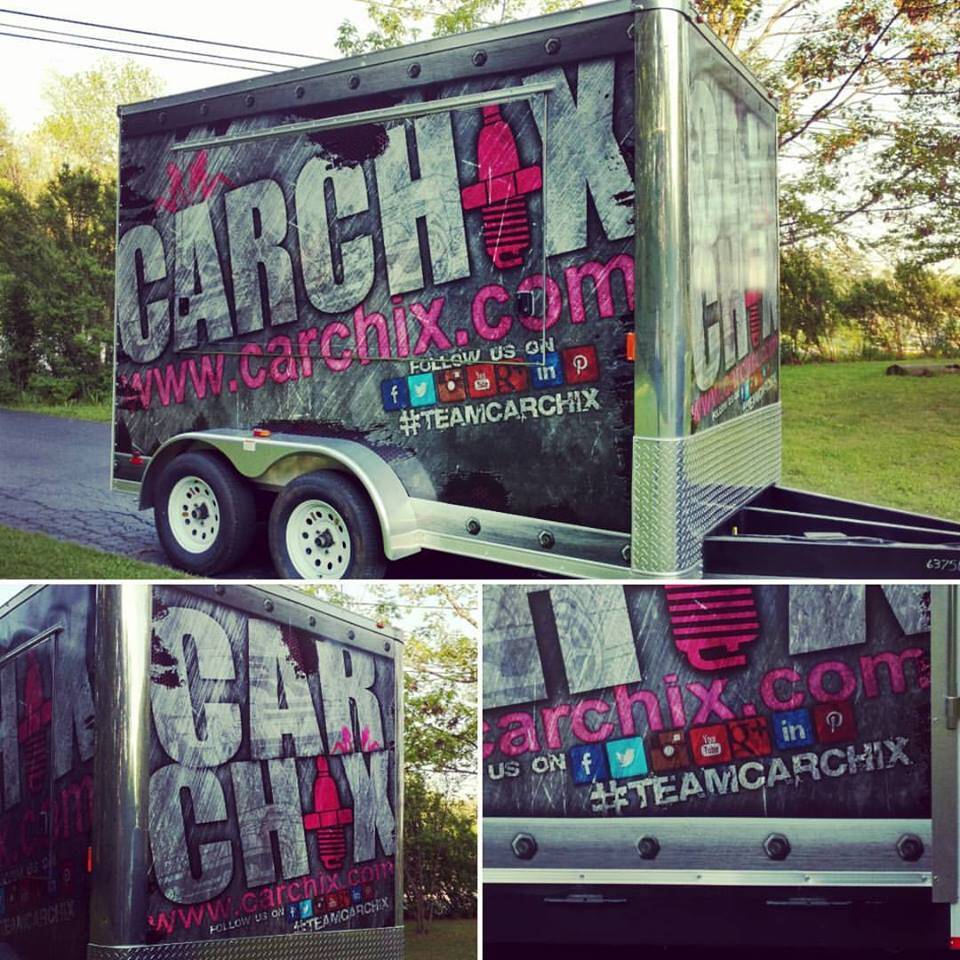 As the premier motorsports organization for women, Car Chix takes great pride in providing support and resources for women at all levels of the motorsports and automotive industry. From young beginners that show even the slightest interest in the sport to professional racers that are living the dream.  Car Chix is here to promote you and provide you with the support and guidance to help you obtain your goals.
Car Chix, Inc. is actively involved with the community. They have presented and continue to present a number of largely successful events, including car shows, ladies only drag races and many charity events to raise money for causes such as: Breast Cancer Awareness and Research, 4H Children Foundation, Multiple Sclerosis and more.

Drag Racing for Life (formerly Racing for a Cure a Quarter Mile at a Time) Breast Cancer Fundraiser is one of Car Chix most popular events; which has raised well over $50,000 for the cause since it was first introduced in August of 2010! This event was held during the World Series of Drag Racing at Cordova International Raceway from 2011 until 2016 when it was then combined with the Car Chix Ladies Only Drag Race at Byron Dragway.
At the very first Racing for a Cure a Quarter Mile a Time Event, Car Chix was able to raise thousands of dollars with the help of commendable volunteers and supporters.  That very day, Car Chix also broke race track attendance records at the oldest operating drag strip in the country, Great Lakes Dragaway (Read: Car Chix Nearly Triples Funds Raised During Drag Racing for Life Breast Cancer Fundraiser)! 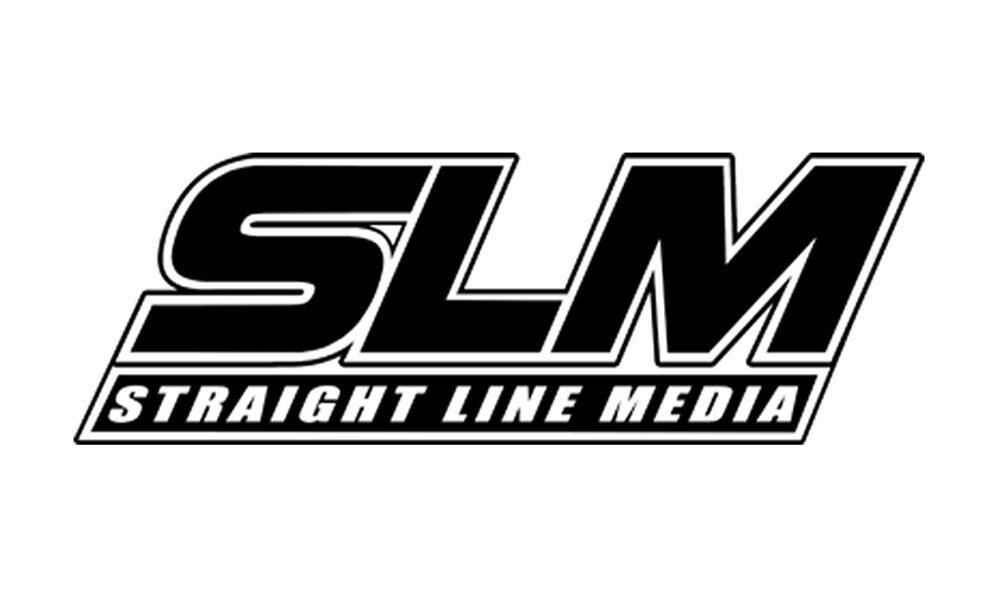 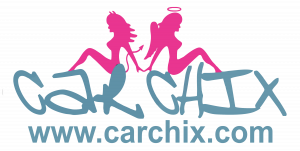